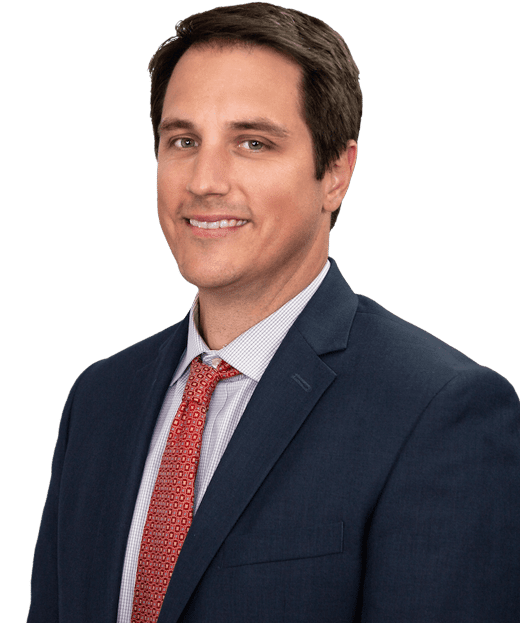 Erik Porcaro is a litigator who has spent his entire career successfully fighting for individuals seeking justice. After graduating from law school, Erik worked as an Assistant District Attorney in Manhattan where he handled complex investigations and tried countless jury trials to verdict. Erik later served as House Counsel to a large insurance company which has given him unique and valuable insight into the inner workings of the claims and settlement process. At Rutter Mills, Erik applies his extensive experience to helping injured clients obtain the compensation they deserve.

Erik graduated from Fordham Law School after receiving his Bachelor's degree from Hamilton College. He has trained lawyers in the insurance industry on the topics of trial advocacy, the art of cross-examination and legal ethics. Erik has appeared as a guest lecturer on multiple occasions in New York, Virginia and Washington DC. In 2015, Erik won the second highest trial verdict in the state of Virginia at 3.5 million which included an award for both compensatory and punitive damages. He is also a long-time member of the Virginia Trial Lawyers Association.

Erik serves on an Advisory Board for Operation Smile, an organization he has been involved with since graduating from college. He is a husband, a father to three young boys and a coach of basketball and lacrosse.

Do you have a case?
Contact Team Porcaro
eporcaro@ruttermills.com